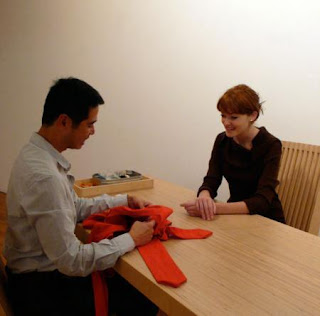 New York based Taiwanese artist Lee Mingwei's third solo show at Lombard-Freid Projects, "The Mending Project", is an interactive conceptual installation that uses the gesture of mending to explore ideas of trust and intimacy between strangers. As with many of Mingwei's projects - The Dining Project, The Letter Writing Project, The Tourist Project, The Sleeping Project - this one depends as much on the artist's facility with transforming the banal into an inspired encounter as it does on the generosity and openness of the participants. Trained in weaving by a monk in Taiwan and later as a student at the California College of Art, in this project Mingwei brings together his expertise in sewing with the concept of the gift and reciprocity in his artistic practice.

Closing the gap between art and life with the ceremonial serenity of a Buddhist ritual, Mingwei invites the gallery audience to bring in articles of clothing that require mending. However, unlike a tailor whose goal is to hide the tear and restore the article to its original state, Mingwei's gesture celebrates the rip by leaving a visible mark of brightly colored thread, chosen by the participant. In his effort to expand the potential limits and contexts of transformative experience, the conceptual core of the project becomes the conversation between the participant and the artist as he repairs the garment.

In keeping with Mingwei's characteristically minimalist aesthetic, the gallery installation will consist of a custom-designed 10-foot long wooden table, 2 chairs (one for the artist and one for the participant) and a full wall dotted with cones of embroidery thread. Throughout the duration of the show, the already mended items will accumulate at one end of the table, the threads still attached to the cones on the wall, creating a web of colored thread stretching across the gallery space. In this participatory installation, Mingwei's notion of art as an exchange is underscored, as he demonstrates the impossibility of owning the experience of art. 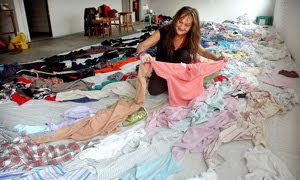 HUNDREDS of shirts belonging to people from Merseyside are being turned into a hanging sculpture for the Liverpool Biennial.

The work, by Finnish artist Kaarina Kaikkonen, will hang above visitors’ heads in the atrium at FACT when the 10-week festival of visual art opens next week.

Kaikkonen is known for her site-specific installations, made of items of used clothing, that are large-scale but created from domestic-sized items.

This new work, Hanging On to Each Other, interprets the Biennial theme of “Touched” as motherly love.

Born in 1952, Kaikkonen’s early pieces were based on her memories of her father. It is only in recent years that she has turned to her mother for inspiration.

Read More http://www.liverpooldailypost.co.uk/liverpool-news/regional-news/2010/09/07/finnish-artist-kaarina-kaikkonen-turns-hundreds-of-liverpool-people-s-shirts-into-biennial-art-work-for-fact-92534-27215743/#ixzz181G8nSvg
Posted by Joanna at 10:51 No comments: 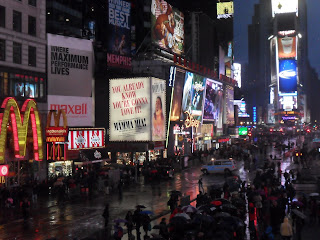 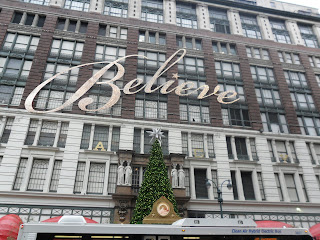 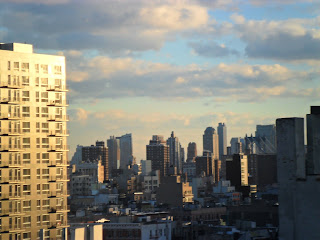 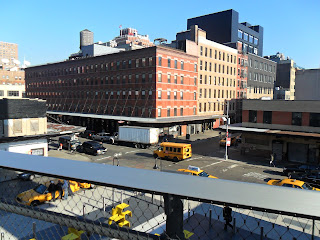 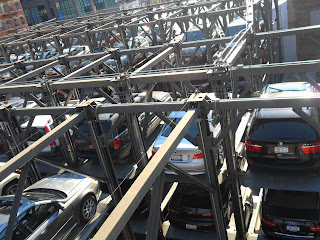