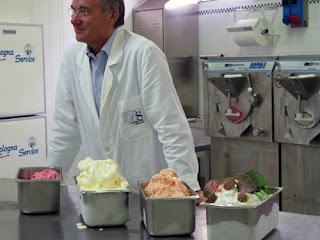 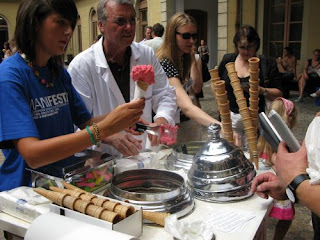 Art Flavours reflects Etchells' interest in the encounter between different discourses and cultural frames, exploring the potential for communication and miscommunication between them. Produced for Manifesta 7, in Italy, Art Flavours sees Etchells organising a meeting between the Italian critic and curator Roberto Pinto and the ice-cream maker Osvaldo Castellari. Pinto was entrusted with summarising art historical practice through four main categories: The Body, Memory, Spectacle and The Archive. Castellari's role was to translate the concepts into four ice-cream flavours. The video shows the conversation between the two men in which the critic/curator attempts to convey the art historical themes to the ice-cream master, who for his own part grows more and more sceptical, anxious and daunted by the task ahead of him. As Etchells comments: "Staging an encounter between popular confectionery and art practice, Art Flavours plays with the possibility (and impossibility) of translating the academic/specialised language of the art world into new edibles for the public."
Posted by Joanna at 08:24 No comments: 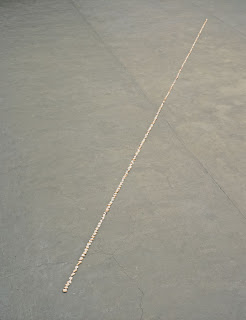 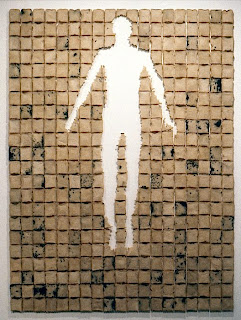 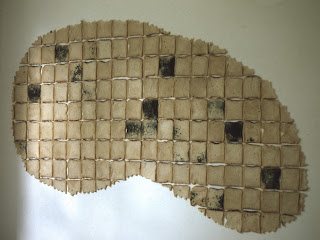 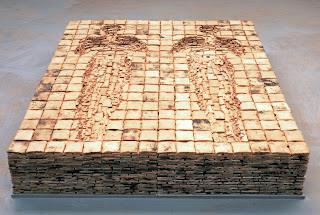 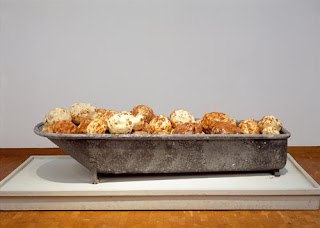 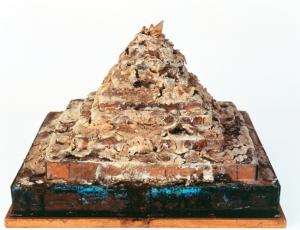 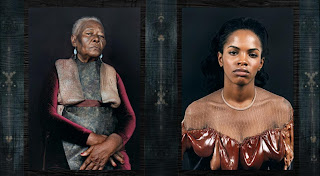 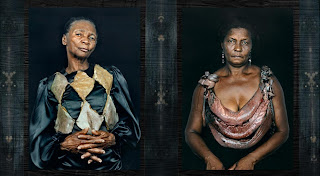 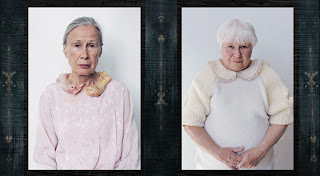 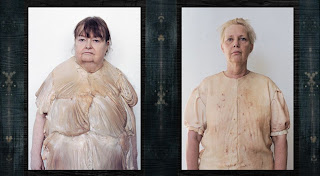 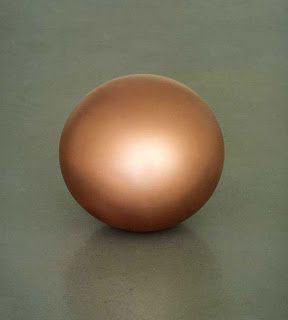 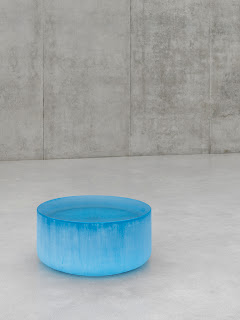 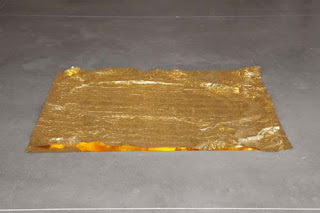 Porcelain popcorn with gold glaze
Posted by Joanna at 02:23 No comments:

http://www.sarahgeeart.com/
Posted by Joanna at 02:21 No comments:

http://www.lisarodden.com/
Posted by Joanna at 02:16 No comments: 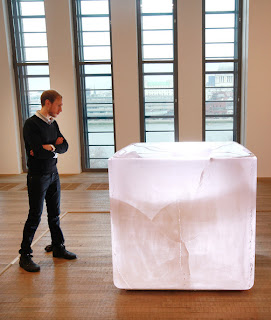 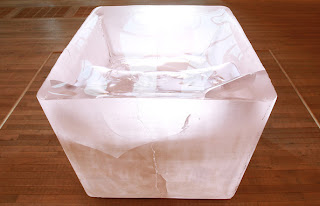 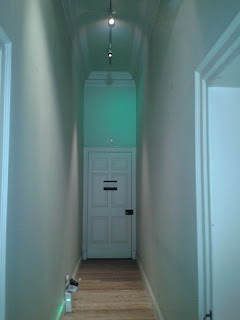 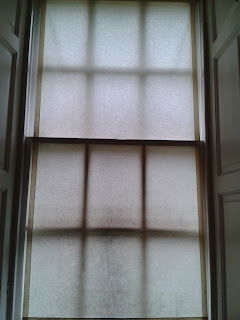 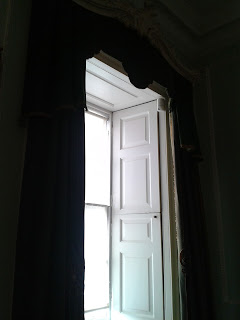 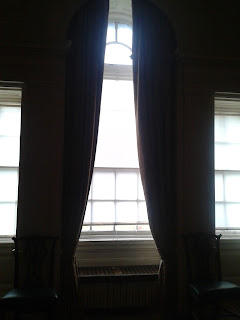 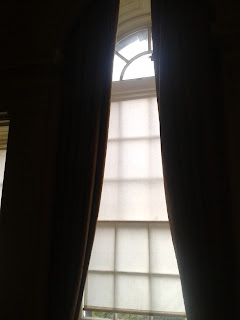 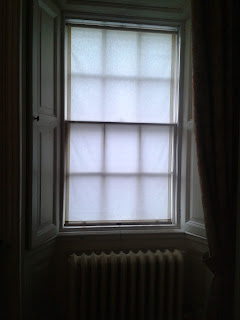 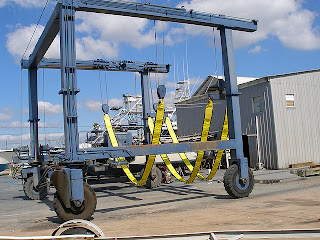 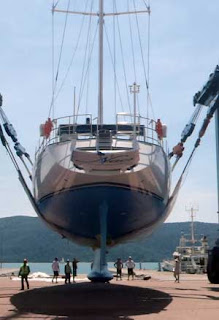